Is your Will as tax efficient as it could be? 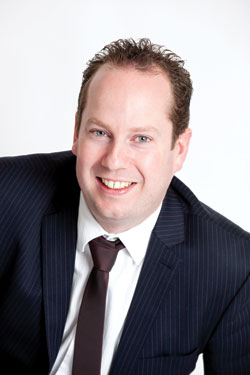 If you have not reviewed your will recently or if you made it more than four years ago then now is the time to do so. Not only may your own circumstances have changed (an addition of a new grandchild maybe or family breakup?) but you may not be aware of the introduction of the transferable nil rate band.

The nil rate band is an individual’s tax free allowance for Inheritance Tax purposes that enables you to leave up to £325,000 (tax year 2011/2012) in your will to non-exempt beneficiaries (i.e. children). Anything above this amount is taxed at a flat rate of 40%.

There is no inheritance tax between a husband and wife, so for many married couples Inheritance Tax only became an issue following the death of the survivor and if only one tax free allowance was available there could have been a nasty surprise in store!

The solution was previously to create a trust on the first death in order to make use of the deceased spouse’s nil rate band. Following the introduction of the transferable nil rate band however these sometimes complex trusts (commonly known as ‘Discretionary Will Trusts’) are no longer necessary. It is true that they do still hold the added benefit of safeguarding part of the estate from future nursing home fees but this can now be incorporated into a less complex trust within your Will, known as a life interest.

In addition life interest wills also qualify for the transferable nil rate band (unlike a Discretionary Will Trust – where the nil rate band on the first death is fixed). This has the potential to produce a significant tax saving.

For more information on this and any other private client issues then please contact Stephen Patch at Greenwoods Solicitors LLP or book your place at the ‘Masterclass and Advice Centre’ in Oundle on 19 October.