Coming to the Cresset on 30 September – a fully live, energetic show charting the life and career of one of the world’s iconic performers, Tina Turner, The Queen Of Rock! 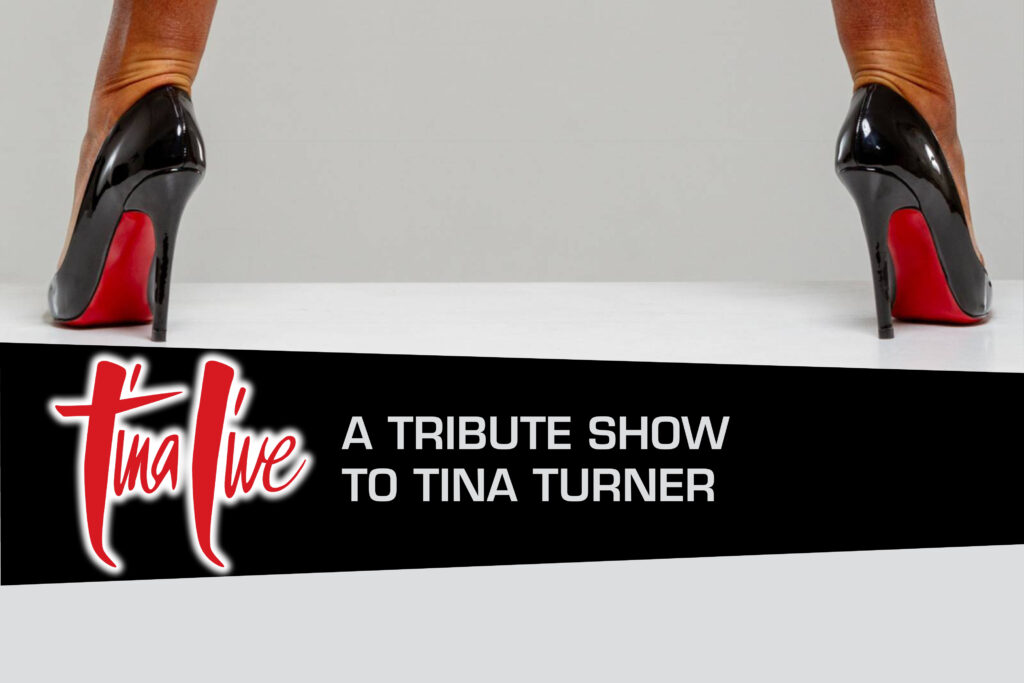