CGI involves hordes of people, but all your work you did on your own. Were you also directing the live action sequences to which your effects would be added?
Oh absolutely, yes. I always directed my own scenes. I worked on the script. I don’t just wear the hat of a special effects person. There are a lot of people that would call me an animator of special effects, which would suggest you’re handed a script and you’re supposed to try and put it on the screen. But I worked with the writers very closely, I’d make pre-production drawings, and those stimulate the actors, as well as the writers, and a lot of these things are put into the script. 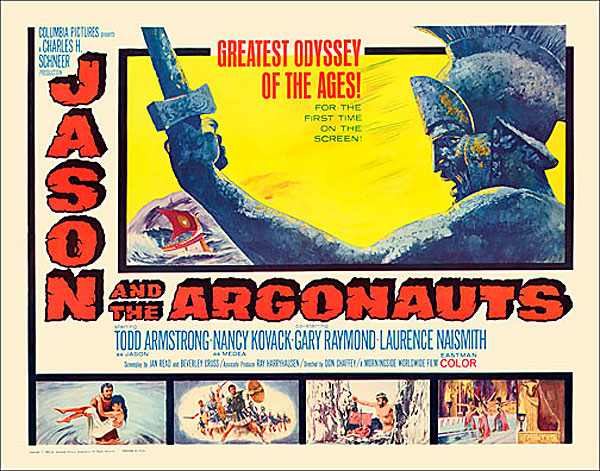 I was interested to discover quite recently that you were a close friend of science fiction writer Ray Bradbury.
Oh yes. I first met him in ’38 or ’37, when he was a struggling writer. A group of us, used to meet at Clifton’s Cafeteria. We used to talk on the telephone, when for five cents you could talk for an hour. He lived in Venice, quite a distance from where I lived, and we used to talk about making films together on the telephone for I don’t know how long. If you did that today it would have cost you a fortune! We ended up making The Beast From 20,000 Fathoms together, from his story. 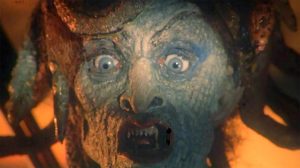