From a jazz diva to an award-winning Canadian folk group, there is a great selection of sizzling music and more at Stamford Arts Centre.

Claire Martin & Her Trio – “Two for the Road”
In this brand-new show for 2022, Claire Martin and renowned pianist Dave Newton combine their unique musical talents for an intimate concert.

Including musical gems such as I Don’t Stand a Ghost of a Chance with You, Gentleman Friend and Too Late Now, Claire and David will bring their own personal magic to this evening of sophisticated song stylings. A unique evening of world-class music which is not to be missed!

“OUR FINEST JAZZ SINGER” – THE TIMES 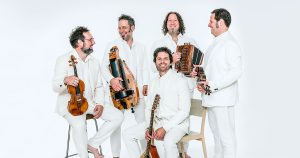 Since its inception in August 2002, Le Vent du Nord has enjoyed meteoric success, performing well over 1,800 concerts over 5 continents and racking up several prestigious awards, including a Grand Prix du Disque Charles Cros, two Junos (Canada’s Grammys), a Félix at ADISQ, a Canadian Folk Music Award, and “Artist of the Year” at the North American Folk Alliance Annual Gala. 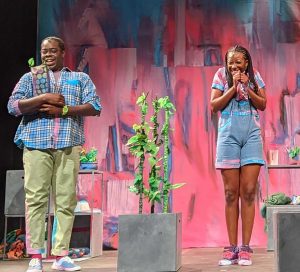 Looking forward to this: